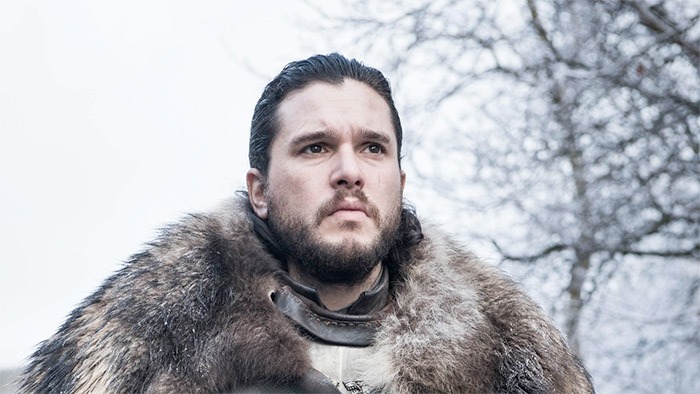 The-coming-to-an-end of remarkably popular “Game of Thrones” on 19 May 2019 has brought tears to millions of fans around the world. However, the one who has had to encounter probably the biggest emotional breakdown is none other than Kit Harington–the star who has won a lot of hearts for his stellar role as courageous Jon Snow.

According to the New York post, the 32-year-old actor visited the luxury Prive-Swiss wellness retreat in Connecticut last month to undergo treatment for stress and alcohol use.

The representative of the British actor has confirmed the report by issuing a statement. “Kit has decided to utilize this break in his schedule as an opportunity to spend some time at a wellness retreat to work on some personal issues.”

Kit is believed to have got extremely emotional with the fact that the incredibly fascinating television series will no longer showcase its mesmerizing charm. And there came a time where he found himself unable to deal with such a huge loss so much so that he had to check into a wellness retreat in the US to overcome the stress and exhaustion.

The actor talked about the onslaught that he had to face during his last shots. His soul was filled with grief that he wouldn’t be able to do them ever again in his life. And it’s due to this massive loss that he broke down.

The London-born star rocked the finale of the fantasy drama that attracted an unprecedented 19.3 million viewers in the US. His larger than life actions were by far the biggest highlight of the charismatic show.

Kit, who married his GoT co-star Rose Leslie in 2018, has struggled to cope with the incredible fame and attention the show brought to him. He had even termed the fame as “terrifying” last year.

While Jon Snow was the show’s focus and winning plenty of accolades, the actor got entangled into boundless feelings which were extremely hard to deal with.

“I felt I had to feel that I was the most fortunate person in the world when actually, I felt very vulnerable. I had a shaky time in my life around there – like I think a lot of people do in their 20s,” he said.

Recently a documentary about the show called “The Last Watch” was launched. It revealed Harington completely lost in tears when he came to know about his character’s fate.

Well, it just goes on to show that the ups and downs of life could at times turn out to be rather nasty. And unless you are able to encounter the unbridled emotions with the needed calmness and maturity, the piles of stress and depression could eventually take over.

Though there are many alcohol rehabilitation centers in London, Rehab Healthcare is the leading name as it provides the most reliable treatment. Equipped with experienced doctors and modern facilities, alcohol advisory service has won a lot of appreciation for helping out many people.