Legal highs/NPS addiction involves addiction to some drugs that are now named Novel Psycho-active substances (NPS). Previously described as ‘legal highs’, they include a group of new drugs, commonly Mephedrone (M-CAT), Nitrous Oxide and Spice, that have become recently widely available in the UK. The introduction of the Psychoactive Substances Act in 2016 made these drugs illegal to possess or supply in the UK. They are called ‘legal highs’ because they used to be sold legally in the UK.

Various other drugs with similar effects are easy to manufacture by altering the chemical structure of an existing drug. Manufacturers therefore temporarily able to bypass the law until the law is extended to cover the newer drugs. This has led to the production of drugs like Ecstasy and a variant of Cannabis.

Mephedrone is a relatively new potent synthetic stimulant. It produces a ‘high’ feeling similar to that produced by other potent stimulants like cocaine, ecstasy, speed and amphetamines. Its onset of action is quick, making its users become very alert, euphoric, unusually confident and rather talkative. Mephedrone action, like cocaine and ketamine, is however short-lived, wearing off within a short time. Users, therefore, have to use it more frequently to maintain its effects. Hence it creates a strong psychologically dependency.

Its white, off-white or yellowish powder form has an unpleasant odour (like cat urine). It is usually snorted in powder form. It can also be swallowed in form of bombs (wraps of paper), a pill or capsule form. More recently, users now inject the drug thereby increasing risk of blood-borne infections, drug overdose and drug-related death

The adverse health effects of Mephedrone abuse include: 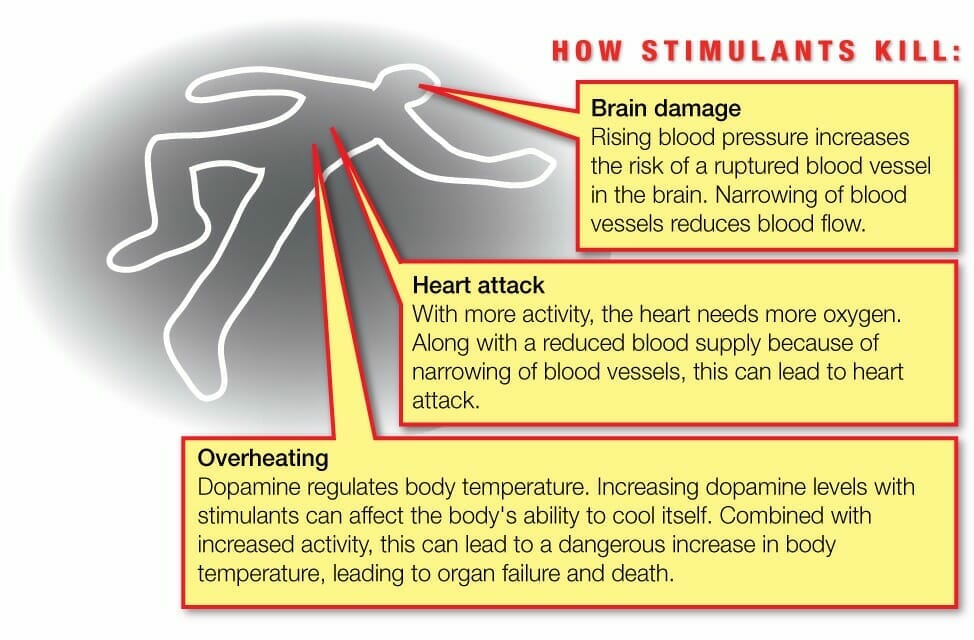 Spice comprises a mixture of synthetic cannabinoids manufactured to provide effects similar to but more potent than that of cannabis. It has become widely available in the UK and its use has skyrocketed in recent years.

The negative effects of using Spice can include:

Spice, like cannabis, definitely causes psychological dependency. There are however cases of seizures as part of withdrawal symptoms hence the possibility of physical dependency which requires detoxification treatment.

Nitrous oxide is a colourless and odourless gas used medically to relieve pain. It is also a depressant of the brain and body functions, producing a relaxed, euphoric, dizzying effect. Nitrous Oxide is also called ‘laughing gas’ because of its use by young people to produce an outburst of uncontrollable giggles following inhalation.

The serious damaging effects of Nitrous Oxide include:

Nitrous Oxide produces no physical or psychological dependency but its combination with other drugs or alcohol could be very damaging.

How do I know if someone is taking such a drug?

These new drugs are very popular among young people and you can detect someone is using these drugs by the slang language that people use to describe them such as ‘plant food’, ‘molly’, ‘bubble’ ‘meow-meow’ and ‘bath salts’

The packaging is usually designed to grab the attention of users by using a catchy brand name and bright colours. (Show examples)

The powders can range from white to brown to yellow in colour and look like little crystals or even similar in consistency to flour. The pills and capsules vary widely in size, shape and colour.

If you have any concerns that someone you know is addicted to a novel psychoactive substance such as Mephedrone or Spice, please call us and speak to one of our Advisors who will assist you in identifying what drug they may be taking and what action you can take to help them.

There are many options available to users of drugs like Mephedrone and Spice and it is important that you do your best to help someone to stop their drug use as soon as possible as the side effects and long-term symptoms of abuse of these drugs can be extremely damaging.