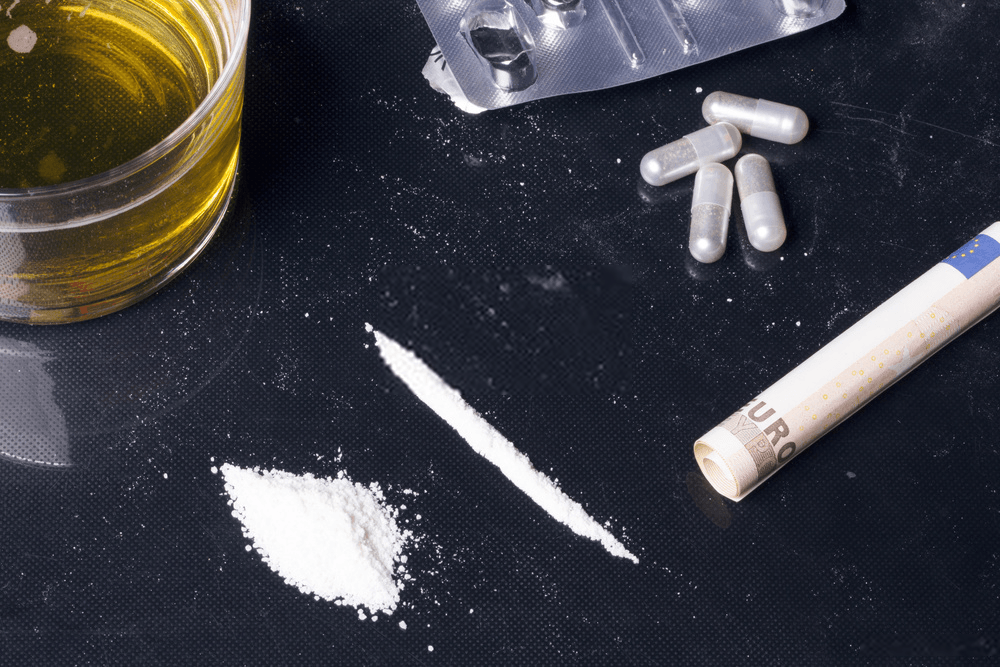 Why Quitting Cocaine Is So Difficult For An Addict?

Any addiction can have disastrous results upon the addict, and for cocaine, he or she faces great difficulties to stay away from the cravings. At such a difficult time, Rehab Healthcare can help you. For better treatment, you can always consult Rehab Healthcare to help you get back on the normal track of life.

Cocaine can pose deadly threats to your physical and mental health hence it is high time to take positive steps in quitting cocaine use. The journey of quitting cocaine can be frustrating and stressful, so it is always recommended to consult the best drug rehab centres like Rehab Healthcare. Why is quitting cocaine so difficult? Are there any risks of discontinuing cocaine? Let’s try to find the answers to all these questions here. 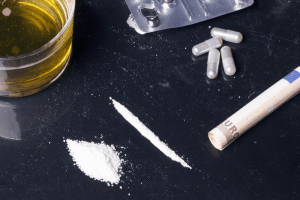 Cocaine is considered a highly addictive illegal drug, causing a dangerous impact on your physical and mental health. Once you start charging cocaine, its highly addictive features affect directly to your nervous system and brain. Due to its regular usage, you can face the following negative impacts.

Cocaine is an illegal drug, which is banned in almost every country throughout the world, and any dealing of it is considered a criminal offense.

Why is it Difficult to Quit Cocaine?

Cocaine affects the ‘Limbic System’ of your brain, resulting in making you feel good. This feeling in temporary hence not beneficial in the long run. Once someone uses cocaine, they get filled with immense pleasure and such feeling makes him use another dose again and again. Thus, people get addicted to this harmful drug.

Besides this, when you continue using cocaine many times, your body develops a sense of dependency and the addict feels the need to necessarily use the drug to function normally. Therefore, by the time you feel that cocaine is only dragging you to the harmful effects, it becomes too late and you cannot stop it. Its dependency and fear of withdrawal symptoms make it harder to quit cocaine.

How Does Cocaine Attack Your Brain?

The human brain is a complex system, and it responds to two kinds of functions.

There are reward circuits of the brain in the limbic system. The reward circuit is responsible for controlling the functions and receptions of the brain making you feel pleasure. Now, when you feel good, your brain signals to repeat the behaviour that has made you feel so and you do it again and again.

It happens due to the activation of certain neurotransmitters like Dopamine. Dopamine helps human beings to adopt the complexities of the world naturally in the forms of natural rewards. But, when someone is addicted to cocaine, it blocks the normal function of dopamine and causes a build-up in space between the nerve cells called synapse. Due to excessive secretion and the build-up of dopamine, the addict behaves abnormally and has negative physical consequences. If someone continues to have cocaine for a long time, the brain believes it to be important to behave normally and the unnatural feeling of pleasure becomes normal to the addict. Therefore, they feel it very difficult to stop using this abusive drug as it ushers in deep depression and a sense of losing yourself.

What Are the Side Effects of Quitting Cocaine?

Quitting cocaine can have a dangerous impact on the addict if he/she follows any DIY methods. The cocaine users develop a dependency on the drug, physically and psychologically and that is why, there are certain withdrawal symptoms that the user develops such as,

The intensity of withdrawal depends on the extent of consumption of cocaine over the years, making the user afraid to stop using it. The withdrawal symptoms can last from one to three weeks.

Quitting cocaine is indeed hard. However, several reputed rehab healthcare centres in the UK like Rehab HC can help you to break the trap of this illegal drug and get back to your normal life. Besides proper treatment of possible withdrawal symptoms, you also go through the intense psychological interventions and counselling to help you get your confidence back to live a better life.