How Frequent Use of Ketamine Brings Unavoidable Dependency on Physical and Psychological Levels?

Home » How Frequent Use of Ketamine Brings Unavoidable Dependency on Physical and Psychological Levels? 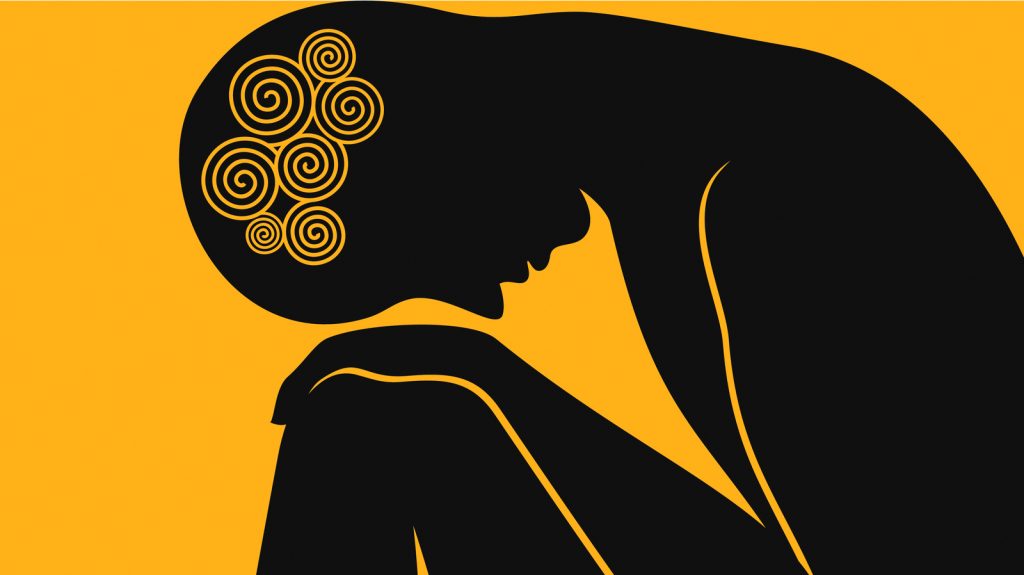 Ketamine, also known as Ketamine hydrochloride, is a strong general anesthetic injectable used to achieve the loss of consciousness for surgeries and other medical purposes. Also available in the form of transparent liquid and white powder, Ketamine serves in treatment plans for acute and chronic pain, procedural sedation, and alcohol withdrawal management.

Regardless, Ketamine is also known to confer severe long-term effects on the human body. Being addicted to it or abusing this drug regularly can compel an individual to undergo continuous deterioration of his mental and physical health along with his quality of life. It’s because, on those occasions, victims of such substance use disorder only rotate thoughts of obtaining, taking, and recovering from the effects of Ketamine in their minds. So, let’s see how Ketamine usage makes people dependent on it.

Ketamine is a common drug used for acute and chronic pain management, with strapping anesthetic and painkilling properties. Unfortunately, it’s highly addictive, and psychological and physical dependency is a usual long-term effect of using this drug regularly.

After being injected, Ketamine triggers a rush in serotine and dopamine and causes psychological disassociation up to some extent. Thus, it generates a purported soothing sensation with numbed emotions, feelings, and thoughts. Consequently, it can attract people to repeated usage of Ketamine.

Yet, the level of disassociation created in the mind because of Ketamine tends to decrease gradually in people taking it regularly. It’s because their body develops a natural tolerance to it with time. Thus, victims intend to charge higher doses of Ketamine more frequently to uphold their desired sensation. However, a drug and alcohol rehab clinic in the UK ensures a holistic approach to treating patients with drug abuse disorders, incorporating psychological and physical treatment measures to endow them with proper support within minimal time.

The body adapts to it and learns to function within its presence, resulting in dependency on this drug. Then, it becomes essential for an addicted person to make his body function normally and shun withdrawal symptoms.

Sinus cavities and nasal passageways get damaged in people ingesting Ketamine through the nose. Furthermore, when get used in such a manner for a longer period, it destroys the sense of smell and can even damage the nasal structure permanently.

Injecting Ketamine isn’t free from risks too. When injected, it gradually destroys muscles, internal organs, veins, and muscles. Besides, it can cause various infections like endocarditis, skin infections, and even infections in the heart’s valves.

Kidneys and livers are the two vital organs that bear maximum damage. Furthermore, issues in the bladder and urinary tract can also arrive due to an extended period of using this drug, same as respiratory problems, high blood pressure, increased heart rate, seizure, and more. However, treatment for Ketamine addiction in London includes effective medical detox programs and psychological counseling to help victims deracinate this issue from its very root.

Indeed, the effects of Ketamine can be life-threatening and severe. Individuals addicted to it are seen to derail the normal course of life. If it continues further, health hazards like heart attack, organ failure, and even death are possible.

How Long Does Ketamine Stay Within Body After Ingestion?

The onset of disassociation caused by ketamine consumption depends on how someone intakes it. When smoking, the effects start almost immediately, while oral administration and snorting start symptoms within 15-20 and 5-10 minutes, respectively. Besides, these effects last up to 1-2 hours maximum based on the ingestion process.

However, it is proven to be remaining within the body much longer than its effects. In tests like saliva, blood, urine, and hair, Ketamine has been seen even after 24 hours, 3 days, 14 days, and 4 months, respectively.

Frequent mood swings and hindrance in one’s thought process and memory are fairly common in people addicted to Ketamine. Moreover, the situation can lead an obsessed person towards permanent psychological impairment, while the following effects are also evident in several victims.

It activates schizophrenia and psychosis and impedes people from getting proper flashbacks. Dissociation often becomes rigid in frequent users despite Ketamine’s effects not being present in them.

Treatment from rehab healthcare is essential for people suffering from long-term effects of ketamine abuse. In this way, they can gradually keep themselves away from the drug and recover from the damage already happening.

Rehab HC, one of the most prominent drug and alcohol addiction rehab healthcare, addresses every patient with inclusive treatment plans optimizable per their requirements and present conditions. Hence, indeed, it includes medical detox programs and psychological counseling.