How Early Exposure of Ketamine Affects the Teenage Brain

Home » How Early Exposure of Ketamine Affects the Teenage Brain 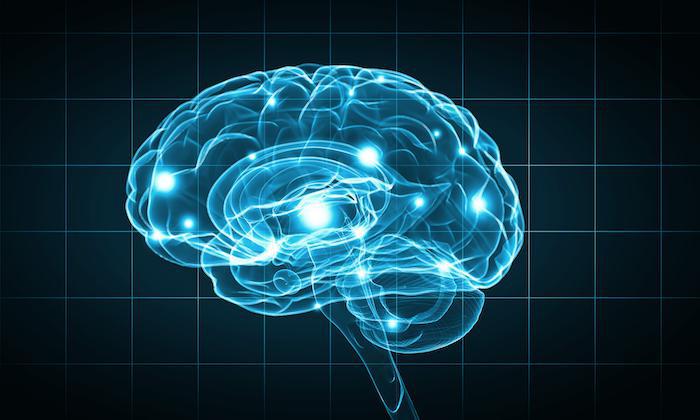 The usage of the counter Ketamine for teenagers has had adverse effect on the development course of their brain. Ketamine is an essential medicine used for medical purposes and aesthetic purposes, and testing depression. However, Ketamine tends to be abused by adolescents, and the consequence is damage to their brain in its development and function, causing permanent brain damage.

However, nowadays, it has been observed that many teenagers are addicted to consuming this drug-producing hallucination. It means it produces a feeling of unreality in one’s body, sensory distortion, and temporary unusual beliefs and thoughts. The usage of Ketamine in humans got approval from the World Health Organization in 1960 as an anesthesia medicine. Previously it was used on animals for their treatment. Also, it was popularly used to cure soldiers’ injuries in the Vietnam War.

Why Some Kids Love Using Ketamine

Consumption of Ketamine in a certain quantity causes euphoria because of the dissociative attributes it contains. In addition, Ketamine is a hallucinogen by nature. Some kids are often noticed to answer the calling of its allure, misjudging the feeling of being separated from their physical bodies with mere entertainment or relaxation.

In most cases, Ketamine finds its presence in parties and clubs. It gets consumed by participants for intensifying the sound and light, making the so-called enjoying ambiance even more entertaining. Experts working for the treatment for Ketamine addiction in the UK believe that this substance plummets the consumers in a trance by stirring up calming sensations, amplifying the surrounding colors and lights. Hence, it’s notoriously famous in some sections of party-goers.

Moreover, it’s cheaper and more available than many other street drugs, increasing its popularity in kids requiring spending their pocket money for purchasing things they want. However, when used in a higher amount, Ketamine can act like LSD. This addictive substance influences the consumer for 2 hours, and the effects start to be noticed within 15 to 20 minutes after ingestion. Users have reported sensations like flying and going from one place to another without moving their bodies. Hence, it can impel young individuals to the jaws of serious physical dangers and harm.

When an adolescent consumes Ketamine, it is assumed that several disorders in the body and brain functionality. Studies show that they would have blood from urine, nausea, Several Bladder pain, and scars, reducing the capacity of the bladder to hold urine. Some may also have drowsiness, double sighting, vomiting, and dizziness. But the most scarring risk factors are-

Researchers in China have surveyed that the medicine calls for dementia to the adolescents who take it. They have proved by giving daily doses to mice which showed several disorders in body movement and brain functionality and development. In addition, the consumption of Ketamine is highly addictive. Therefore, rehab healthcare facilities often remit patients into a normal and healthy life from addiction.

Apart from the disadvantageous effects of Ketamine on kids’ brains, it impacts their overall bodies. It can alter the body’s ability to regulate temperature, which often initiates symptoms like sickness and vomiting, trembling, fever, dehydration, confusion, hallucination, difficulty breathing, and more. The most effective way of returning them from the clutches of evident danger is to visit a renowned addiction treatment center in the UK like RehabHC.

Consuming it for long-terms might lead to more severe conditions like memory gaps, psychosis, agitation, and more. In addition, it increases the risk of UTI as well. Consuming Ketamine in excessive quantity can lead to death; however, if the situation doesn’t go to that extreme extent, multiple other adverse effects like loss of body movement, numbness or lack of physical sensation, and more.

Short-term and long-term – both types of usage are disadvantageous for people, especially for kids. Besides, those issues don’t need them to be regular users. Even after using it a couple of times, kids can start to feel emotionally low and even can develop other symptoms of depression.