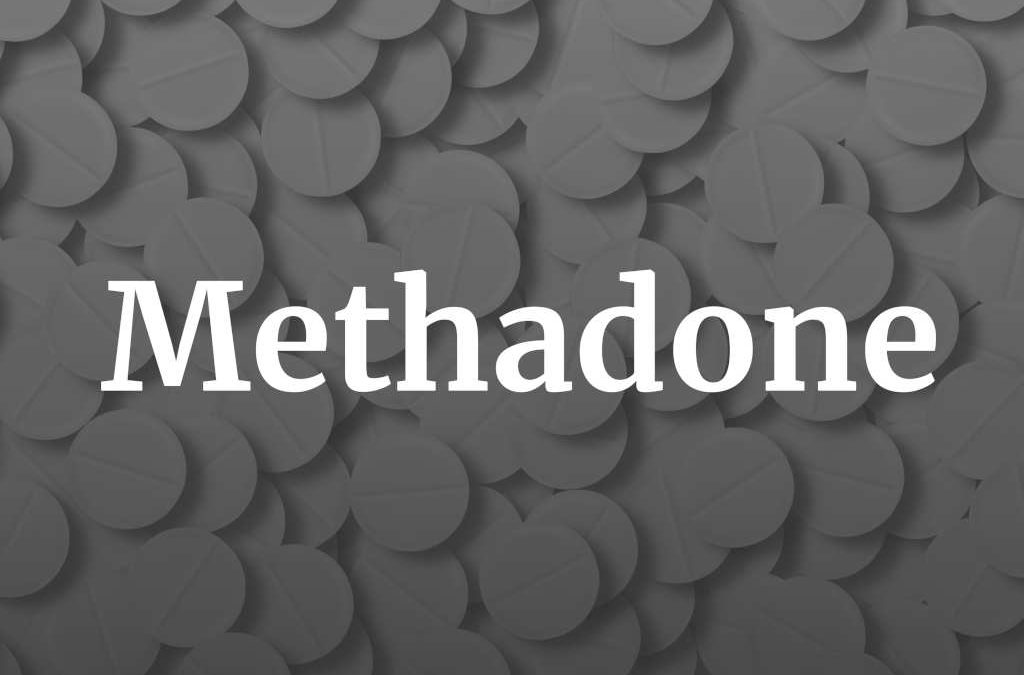 Heard about Mixing Methadone with Alcohol? Explaining the Side Effects and Treatment

Every day, we come across one condition or the other, and we hear of one medical problem after the other. But all said and done, alcoholism is not new. The addiction or dependence on alcoholism is perhaps the oldest of its kind. But while it is one thing to fight alcohol dependence, it is completely a different ball game to tackle a combination of a problem.

Yes, we are talking of Methadone addiction combined with alcoholism. What is Methadone and how its interference influences the alcoholics are what we shall study. Thankfully, due to medical advancement, we have Methadone addiction treatment in UK at RehabHC. The clinic offers a host of programs for treating the condition and detoxes a person thoroughly through various effective methods.

Long story short, Methadone is an opioid-based drug and has been a popular choice for painkillers since World War times. The drug directly affects the nervous system and brain, thereby causing relief during extreme pain. Compared to other painkillers like morphine, this is slow to react, but it is commonly used after surgery.
Strangely, methadone is also used to block the feeling of ecstacy or going ‘high’. But does that make it medicine to cure alcoholism? Certainly NOT!

If you look into its history, some patients even get addicted to Methadone. All said and done, many people continue drinking while taking methadone, and this can be a fatal combination! How and why is it so, we shall discuss now.

The Risk of Mixing Methadone and Alcohol

People who often go to parties to get ‘high’ perform some very risky stunts, like mixing two or more substances. One such risky maneuver is to mix alcohol and methadone. This is a strange combination and can cause people to fall asleep. They may also combine the two to be a great relief from some pain or feeling of loss.

People suffering from drug or alcohol addiction might go for treatment from a clinic like RehabHC. During the treatment, they might have to stop taking the drug, which will cause withdrawal symptoms. It might be a little too much and can cause them pain or feeling of restlessness. To escape that pain, they might go for having Methadone and mix it with alcohol.

Many people might start Methadone just as a prescription drug and then become addicted to it. Unless people seek treatment for the same, there are even chances of losing sense or even dying.

Side Effects of Mixing Methadone and Alcohol

Treatments Available for Cure these Side Effects

Today, you can go for Methadone rehab at RehabHC. The clinic offers excellent de-addiction from various substances. Methadone falls under the Class A drug category and is not to be taken lightly.

If your friend is under its influence or has been mixing it with alcohol, just make sure to bring him to the clinic for a check. In case their doctors have recommended them to have Methadone, they should consult the doctor to stop it. As a concerned friend, you too might do that and only then stop the use. If you are finding it difficult, consult with the Rehab Healthcare counselors. They have enough experience to guide you on the withdrawal symptoms that might come up.

Yes, people who have been consuming a mixture of alcohol and Methadone might become psychologically dependent on it. They might get lightheaded, have nervousness, and tremor uncontrollably when you stop them from consuming the same. They may even have aches and pains or feel urges to get into a relapse or even lead to depression and get suicidal thoughts. These symptoms might begin between 24 and 72 hours and can last a week. To ensure they do not suffer much, it is better to bring them to the clinic and check out the treatment methods for detoxification.